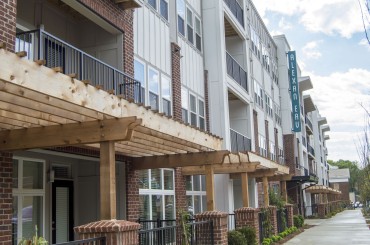 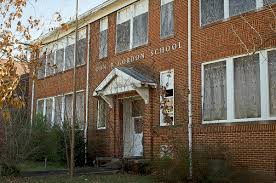 Old Picture of John B. Gordan Elementary before demolishing

Opened in 1923, John B. Gordon Elementary (Civil War namesake), once located in the heart of East Atlanta, once housed  25 classrooms and a gymnasium. John B. Gordon Elementary went from a bustling school in the 1950’s to an abandoned shell of its former self almost 60 years after its opening. The elementary school opened on Metropolitan Avenue in 1923, just off of Moreland Avenue. The new school cost $110,000 to construct, which would total $1,599,538.32 in today’s costs. In the news article below, it states that the original class size amounted to 427 students; students who were utilizing the local fire station for class until the new school was constructed. Talk about ingenuity!

John B. Gordon officially closed in 1995 and remained abandoned until it’s demolishment in 2015. Though the physical building no longer exists, bricks from the original building were repurposed into the luxury apartments that are now housed on the former site of John B. Gordon Elementary School.